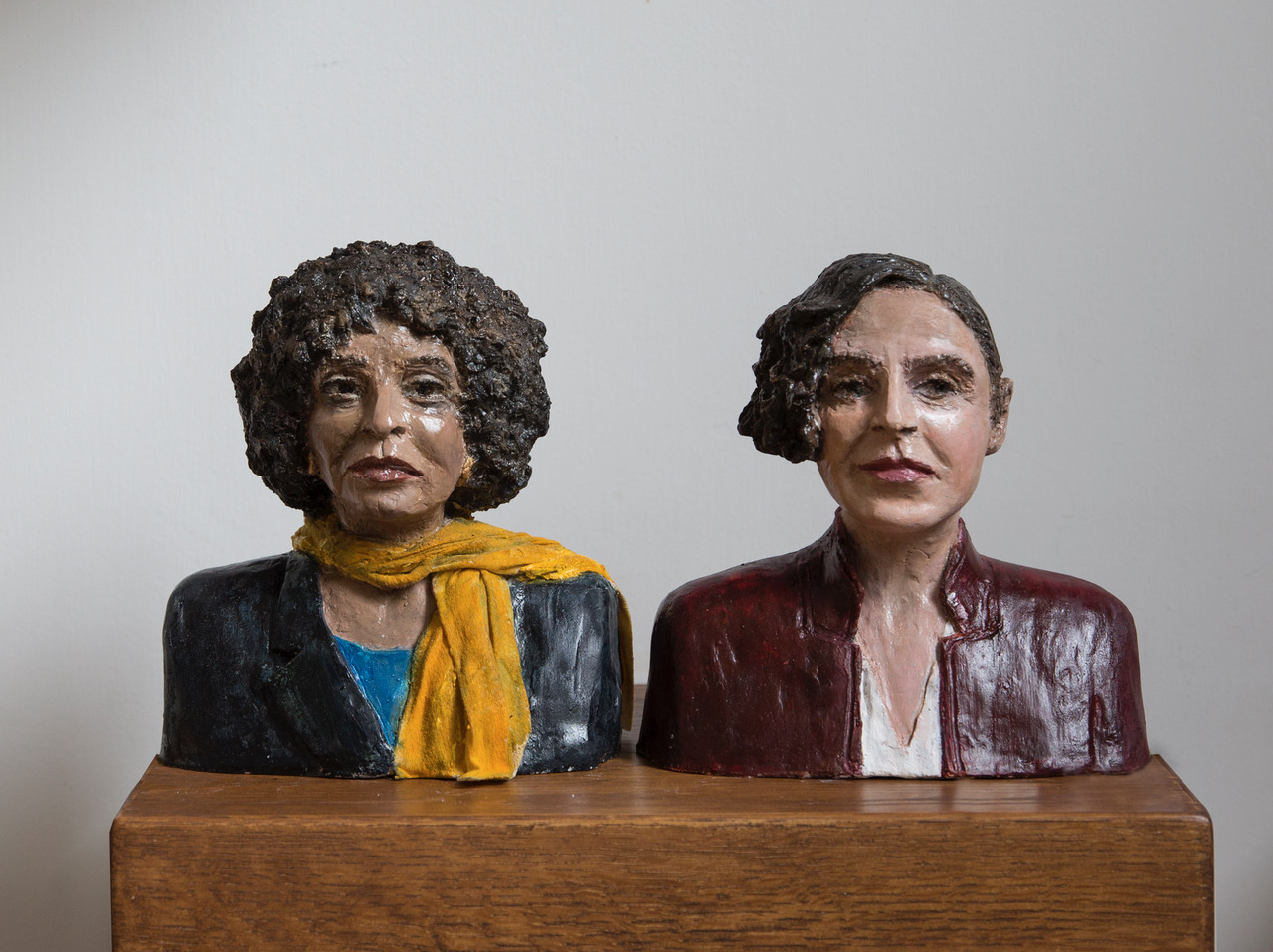 Angela Davis is an American writer and one of the most influential political activist in her country .She has spent the last 50 years campaigning for racial justice , prison reform and recognition of women contribution to the civil-rights struggle. She has promoted feminist thinking .Davis is legally married Doron Samuel Siegel since 2019 ,a professor of law specialising in civil litigation and restorative justice.