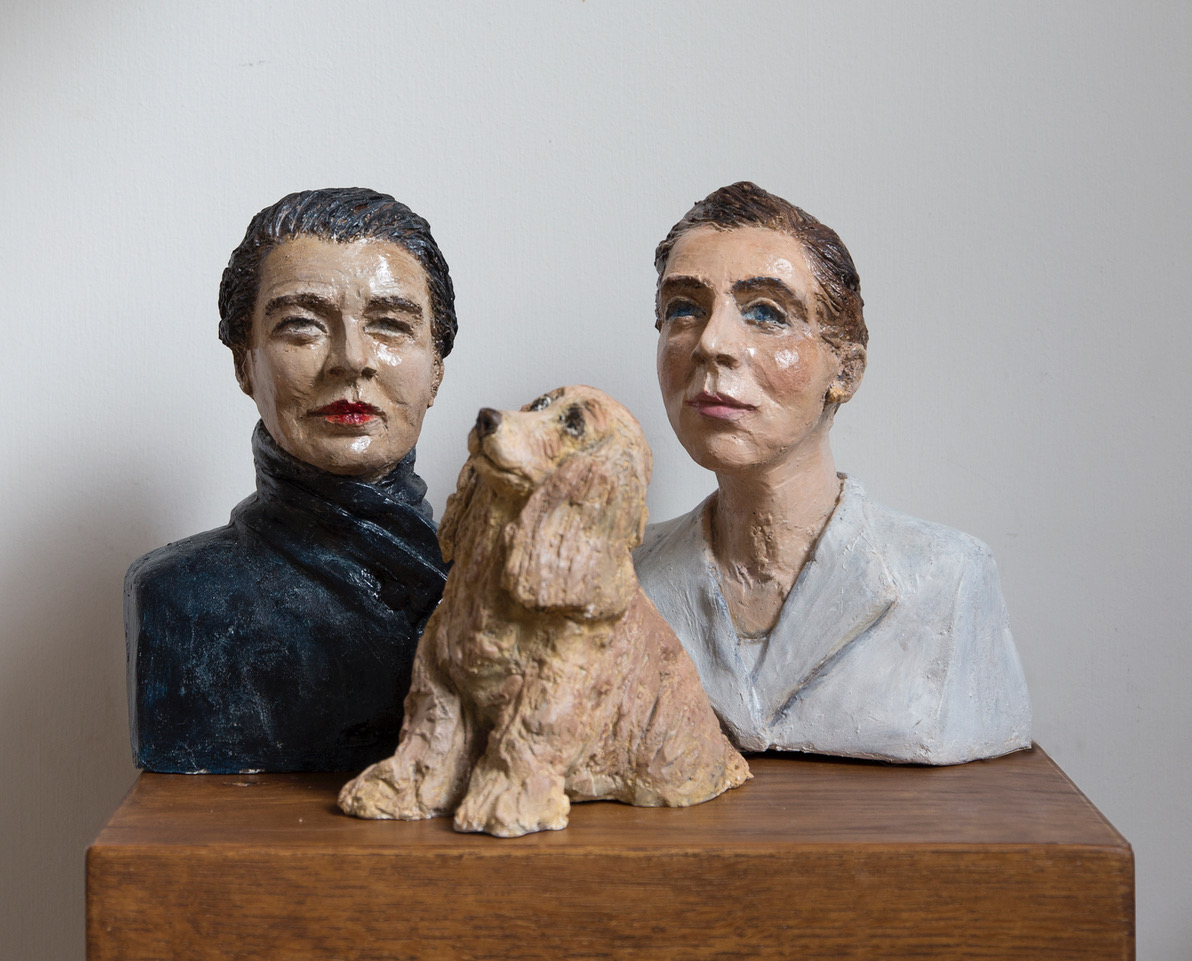 Zoe their favourite cocker spaniel Margueritte Yourcenar was a French novelist, poet and dramatist. She was the first woman elected to the French Academy. Multi linguist she translated Greet poets, Virginia Woolf and Henri James into French. In 1937 she met in Paris Grace Frick an American English professor. For the next 40 years Frick will be her companion, her unique translator. They moved definitely to Mount Desert Island in Maine America when the war broke up in Europe.