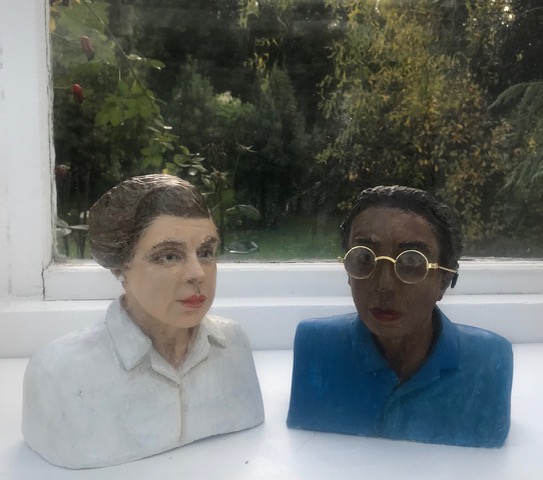 Elizabeth Bishop was an American poet and short story writer. Made independent financially thanks to an inheritance from her deceased father, she travelled widely, lived in many cities and countries and wrote poems about her love of travel. She lived in France for many years and returned to the US in 1938. In 1951 she went to Brazil on a traveling fellowship, and ended up staying after she met Brazilian Lota de Macedo Soarez, a well-known landscape designer and architect. They were to live together for the next 15 years. Lota Soarez built for the two of them a magical modernist house in Samambaia above Petropolis. She is remembered for having envisioned and overseen the development in the center of Rio de Janeiro, Flamengo Park. The park is a large recreational public space where Marathons and cycling races start and finish. Flamengo Park is also the location of various museums: The Modern Art Museum and The Carmen Miranda Museum.