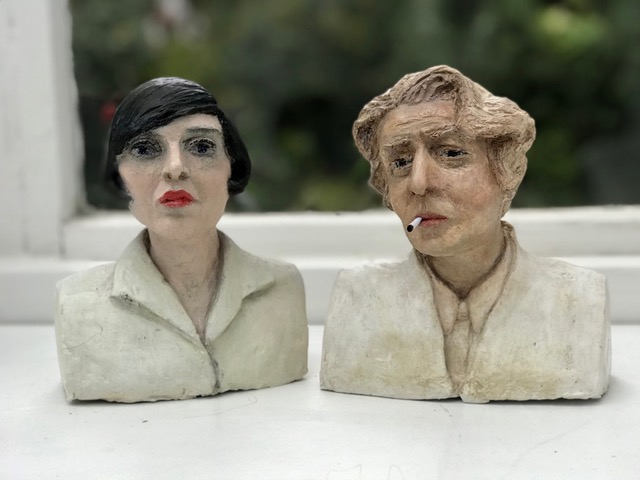 Janet Flanner American writer and journalist was Paris correspondent of The New Yorker magazine for 50 years. Her lifelong lover S.Solano was also a writer. They went to live in Paris in the early 1920. The American expatriate community was prominent in Paris at that time, Flanner played a crucial role, introducing her contemporaries to new artists including Picasso, Braque, Matisse. Gide, Cocteau.