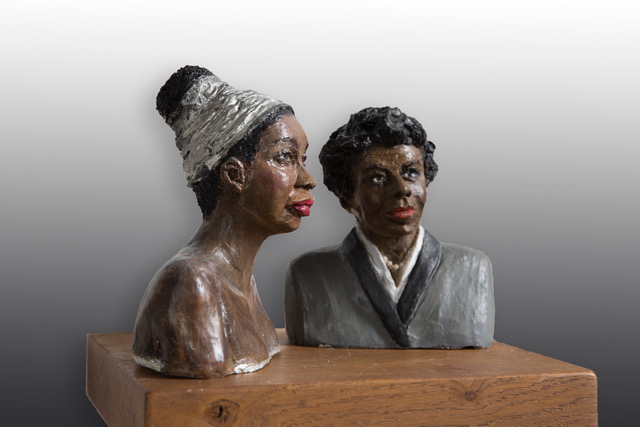 Nina Simone was an American singer, song writer, pianist and a civil rights activist. Lorraine Hansberry was a playwright, she crusaded strongly for social progress and against segregation. She became the first African American female author to have her work performed on a Broadway stage. ’A Raisin in The Sun’. She died tragically young at the age of 34. Nina Simone wrote this universally known song ‘To Be Young, Gifted and Black’ 4 years after Hansberry’s death as a tribute to her friend.